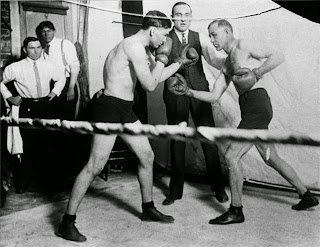 Photograph copyright Center of Southwest Studies
Posted by http://esjamesonbooks.blogspot.com/ at 1:00 AM